I’m a big, hairy Australian Daddy living and working in sunny London. I’m a very active top who enjoys pounding, sucking and playing with boys of all ages and types. NO pay-per-view: All my content comes with one subscriiption.

And if you’re in London check out www.petemasters.co.uk where you’ll find all the info you could possibly want.

Please confirm that you wish to subscribe to this page for . This is a recurring subscription. You can cancel at any time. There are no refunds.

A $0.85 service fee will be added to this charge (fee not applied to cryptocurrency transactions).

In effort to prevent fraud, please authenticate yourself below. Don't have a US phone number? Send a chat message to @JustForFansSite and someone will unlock your account for you

Playlist added, and this movie was added to the new playlist. Refresh Page to see it in the list of playlists.

Send a tip to petemastersXXX

You successfully sent to petemastersXXX! They will be notified of your gift! 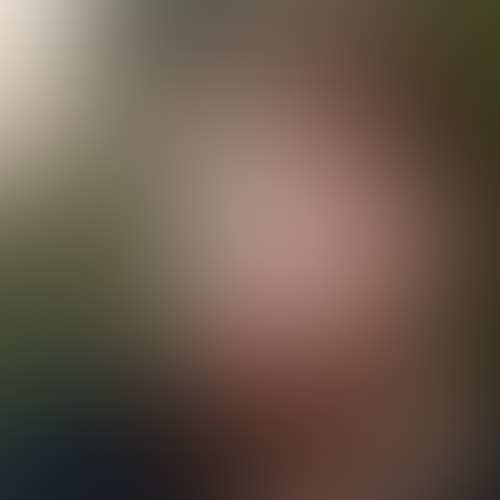 THIS IS A NEW WEEKLY EXTRA which I trialled on Twitter to great success, so now it's time to share with you. ENJOY!

I’ve been playing with boys for as long as I can remember. Before I started school I was comparing dicks with my friends & during primary school I had quite a few ‘mess around’ sessions with the boys.

Late in primary school I had a best mate who I remember arguing with quite a lot & I’m sure people wondered why we were such close mates. Well, you can probably guess why. I used to stay at his place quite often and when the door was closed, we did all sorts.

He had a massive cock & I used to suck him off sometimes. He’d try to trick me into swallowing, which I hated, by not warning me lol. He tried to fuck me a few times but that was never gonna happen. We also read Playboy mags together, hidden in the park near his place.

One night we’d set up a tent in his back yard. Using a torch, he tried fucking me from behind when his mum came out & told us to get to sleep. After she left I suspected she’d seen something so I went out & told him to resume the position with the torch in the same place.

Sure enough, it formed a perfect shadow of him leaning forward with his massive cock out. I’d be amazed if she hadn’t seen something. But nothing was ever said & I kept sleeping over regularly. When we started high school (apart) it slowly ended, but I found other guys...

Due to new MasterCard rules, we require your written consent to host and distribute films you are in.

You only need to fill out the consent form once,
and it applies to any and all movies you appear in
(uploaded by you or your scene partners).

We know this is annoying, but it will only take a second and we have do to it.

Thanks for understanding. If you have't gone through our new ID verification you have to do that. Then go the the BULK ACTIONS tab in Consent Center.