Subscribe to Watch
the Full Video!
Runtime: 18m 56s
If you are a fan of John Magnum, the 3D version of this scene will blow you away. Never before have you been able to reach out and practically touch (lick) his ass, or really see him as life-like as you will watching him in 3D. It is truly astounding. What a perfect pairing. John and Phillip look great together, and their sexual chemistry is amazing. When a hungry top and a hungry bottom get together, there is only one certainly: someone's getting fed, and fed hard. This scene is non-stop sex. Both John and Phillip have amazing bodies and watching them explore each other's every inch in this scene is incredible!

Subscribe to Watch
the Full Video!
Runtime: 16m 51s
Another hot boyfriend shoot! Trenton Ducati and Tate Ryder are the couple highlighted this week. The scene is from our feature film "Silence of the Cams," in which Trenton plays Clarence (aka Clarice) and Tate plays Lector. In this scene, Lector finally gets what he wants: Clarence. We've taken out all the acting that leads up to the scene, so here you just get all the hot sex. If you want to see that, you'll have to watch the full movie (available here).

Subscribe to Watch
the Full Video!
Runtime: 17m 39s
This film marks the directorial debut of Conner Habib! He co-directed this scene with me (though, frankly, Conner did all the work!). We decided we'd celebrate Conner's directorial debut by getting him a present. Once he got to our apartment, he found Chris Porter, bound with electrical tape, waiting to be dominated. What follows is a HOT scene in which Chris' hands and feet are bound the entire time and Conner does whatever he pleases. In the end, he tapes up Chris' mouth and shoots a huge load all over Chris' face, and then forces Chris to come while hog-tied. SUPER HOT.

Subscribe to Watch
the Full Video!
Runtime: 20m 24s
This scene represents a first for us. We told everyone on our Twitter (@DominicFord) that we were shooting Parker and Colby. We asked them to send us their ideas via Twitter. We got a lot of responses and used them all in the scene we shot! Take a look at how hot Parker and Colby are together. They rim each other, and up until it happens, you have know idea who will top whom! 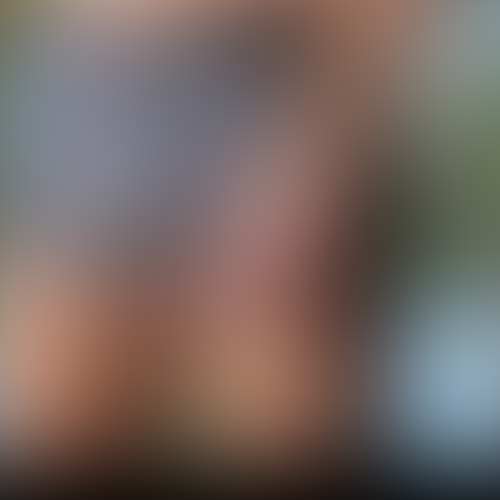 Subscribe to Watch
the Full Video!
Runtime: 17m 30s
When Devon Hunter and Rusty Stevens got together for this scene, the chemistry was instant and amazing. The are both beautiful men. Rusty is masculine and hairy and Devon is sweet, hot, and hung! Just when you think Rusty is going to be the top, Devon gets aggressive and turns the scene around. They are really into each other, and it shows in this awesome scene!