Please confirm that you wish to subscribe to this page for . This is a recurring subscription. You can cancel at any time. There are no refunds.

A $0.99 service fee will be added to this charge (fee not applied to cryptocurrency transactions).

In effort to prevent fraud, please authenticate yourself below. Don't have a US phone number? Send a chat message to @JustForFansSite and someone will help you

Playlist added, and this movie was added to the new playlist. Refresh Page to see it in the list of playlists.
All
Videos
Photos
Hide Free Posts
Hide Shoutouts 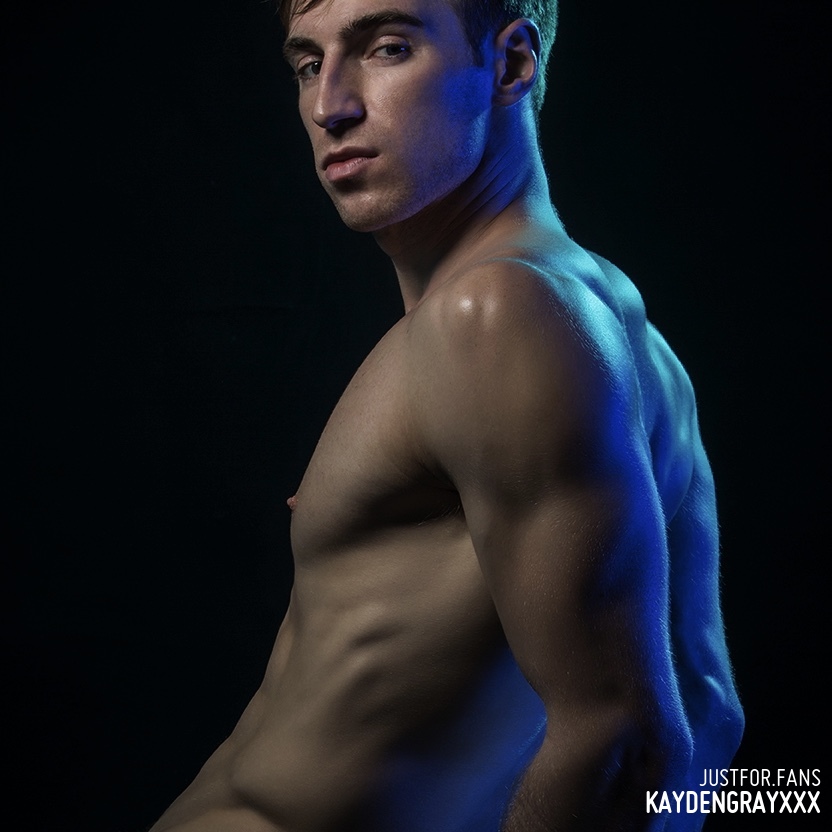 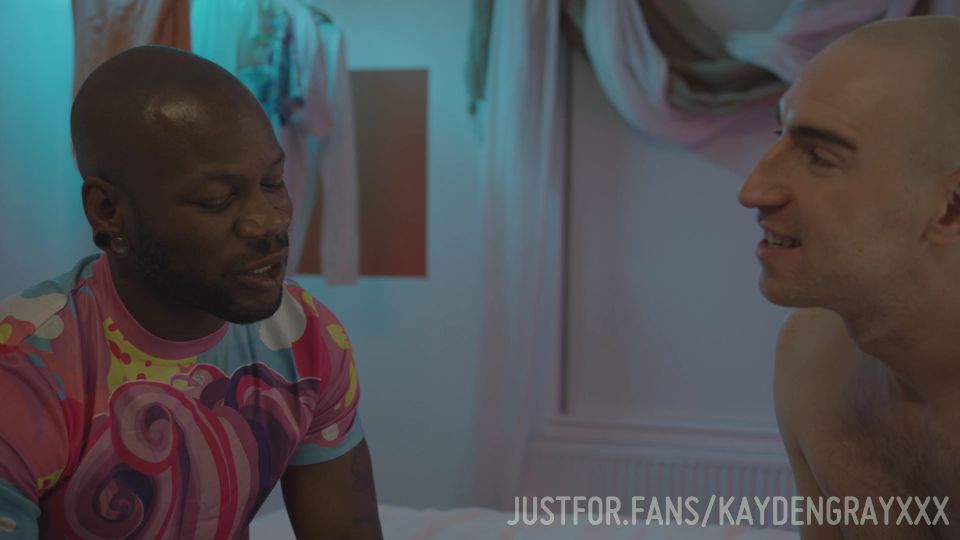 🎞 STORYLINE
Triggered by a missing condom, the drama-filled storyline in “Dirty?” offers a glimpse into how HIV-stigma can affect our mental health, regardless of status. This episode explores the complexities of disclosure and challenges the accusatory shame-ridden vocabulary still often used when talking about HIV and other STIs.

The climax brings about a major plot twist humorously delivered by comedian and RuPaul’s Drag Race star Bianca Del Rio. In addition to being part of the film’s storyline, this segment also introduces a new upbeat prevention campaign, How To Stay Neg, which I've been collaborating on with Impulse Group, a global gay men’s organisation. The full video, showing Bianca in all her glory, is available on Impulse Group’s YouTube (available through my LinkTree).

🎗 It's crucial to note that me being on antiretroviral treatment and #undetectable was the only HIV prevention method used in UEFU (both Part 1 and 2). This allows UEFU to do more than support #UequalsU theoretically – it transforms the film into a real-life testimony to the reliability of Treatment as Prevention (or TasP), making the film the first of its kind.

Due to new MasterCard rules, we require your written consent to host and distribute films you are in.

You only need to fill out the consent form once,
and it applies to any and all movies you appear in
(uploaded by you or your scene partners).

We know this is annoying, but it will only take a second and we have do to it.

Thanks for understanding. If you have't gone through our new ID verification you have to do that. Then go the the BULK ACTIONS tab in Consent Center.

Send a tip to KaydenGrayXXX

You successfully sent to KaydenGrayXXX! They will be notified of your gift!